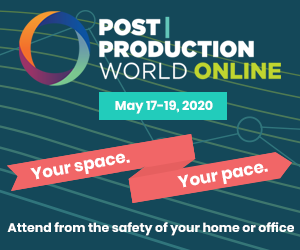 Post|Production World (P|PW) Online gathers international renown designers and editors around the world to share their expertise and real-world experiences through LIVE, interactive video sessions. We are pleased to announce our Keynotes, Lawrence Sher, ASC, and Geoff Haley, SOC, who’ve worked on the Academy Awards winning film, JOKER. They will host an intimate interview to hear how their roles worked together to further the storytelling and the Director’s vision while producing JOKER.

To bring the community together, P|PW Online will also host raffle prizes, interactive happy hour sessions, and small group video rooms for birds-of-a-feather! The ticket is only $299 and registration includes access to stream the session recordings for 120 days post-event!

Register for your pass today! 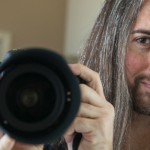 Speakers 7-9:30PM ( Attendees need to have entered the meeting by 7 PM ) Reserve your ticket online click this link: http://sfcuttersoct23.eventbrite.com Maureen Gosling: www.imdb.com/name/nm0331510/ MAUREEN GOSLING has been a documentary filmmaker for more than thirty years and is best … END_OF_DOCUMENT_TOKEN_TO_BE_REPLACED

Tickets are ONLY AVAILABLE ONLINE http://sfcuttersjune19.eventbrite.com