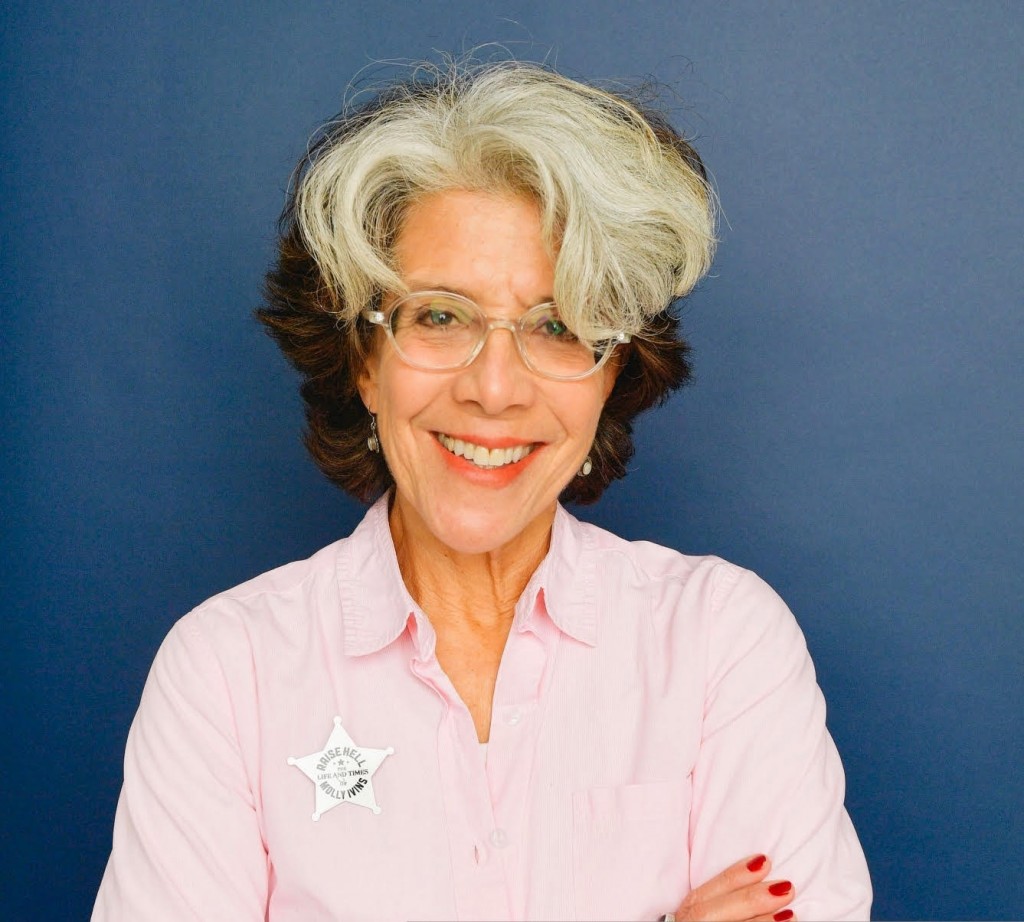 Under her own banner, Two Rivers Productions, she created “What We Carry“, an ongoing, multi-media documentary series dedicated to preserving Holocaust survivors’ stories. Premiered twice at The Simon Wiesenthal Museum of Tolerance in Los Angeles (2012, 2017) and subsequently shown at The Sandler Center in Virginia and Yad Vashem in Jerusalem, “What We Carry” has been viewed by some 50,000 people over the past five years.

“RAISE HELL: The Life And Times of Molly Ivins” is Janice’s latest project and reflects themes she holds dear: political activism, speaking truth to power and advocacy. And equally as important, how many documentaries make you laugh or #WWMIS? A graduate of USC Film School, Janice is now a professor at Academy of Art University, San Francisco, where she teaches documentary film, production and storytelling. A longtime resident of Los Angeles, California, she enjoys her tenure as Vice-President of the Barnsdall Art Park Foundation and living in the Los Feliz area with her wife and three dogs.

This entry was posted in Meetings. Bookmark the permalink.